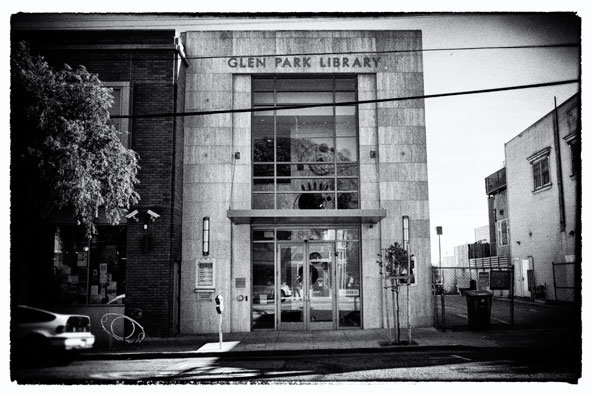 SAN FRANCISCO — So this is where they collared the man they call the Dread Pirate Roberts.

It’s up a flight of stone steps, past the circulation desk and the Romance stacks, over in Science Fiction, far corner.

On a sunny Tuesday in October, federal officers entered the public library in the Glen Park section of this city and arrested a young man who they say ran a vast Internet black market — an eBay of illegal drugs.

Their mark, Ross William Ulbricht, says he is not the F.B.I.’s Dread Pirate Roberts, the nom de guerre of the mastermind behind the marketplace, Silk Road. And the facts, his lawyer says, will prove that.